Where Spring is Always in Season

Spring is the season that welcomes life and celebrates and hope. The time of the year when we shake off the chill of winter, head outside to embrace life with enthusiasm and connect deeper with neighbours, community and this incredible city around us.

Welcome to Springale Manors, an exquisite collection of modern freehold townhomes near the intersection of Bayview and Finch, and amidst all of life’s most enriching urban conveniences.

The Springale Manors community is highly walkable and truly lovable. Enjoy a casual stroll with family along nearby Yonge Street and explore all the trendy coffee and bubble tea shops, chic bistros and boutique restaurants serving authentic cuisines inspired by all corners of the globe.

Nearby North York Civic Centre boasts an incredible variety of recreational activities and there’s a surprising wealth of expansive parkland for a location so connected and cosmopolitan. 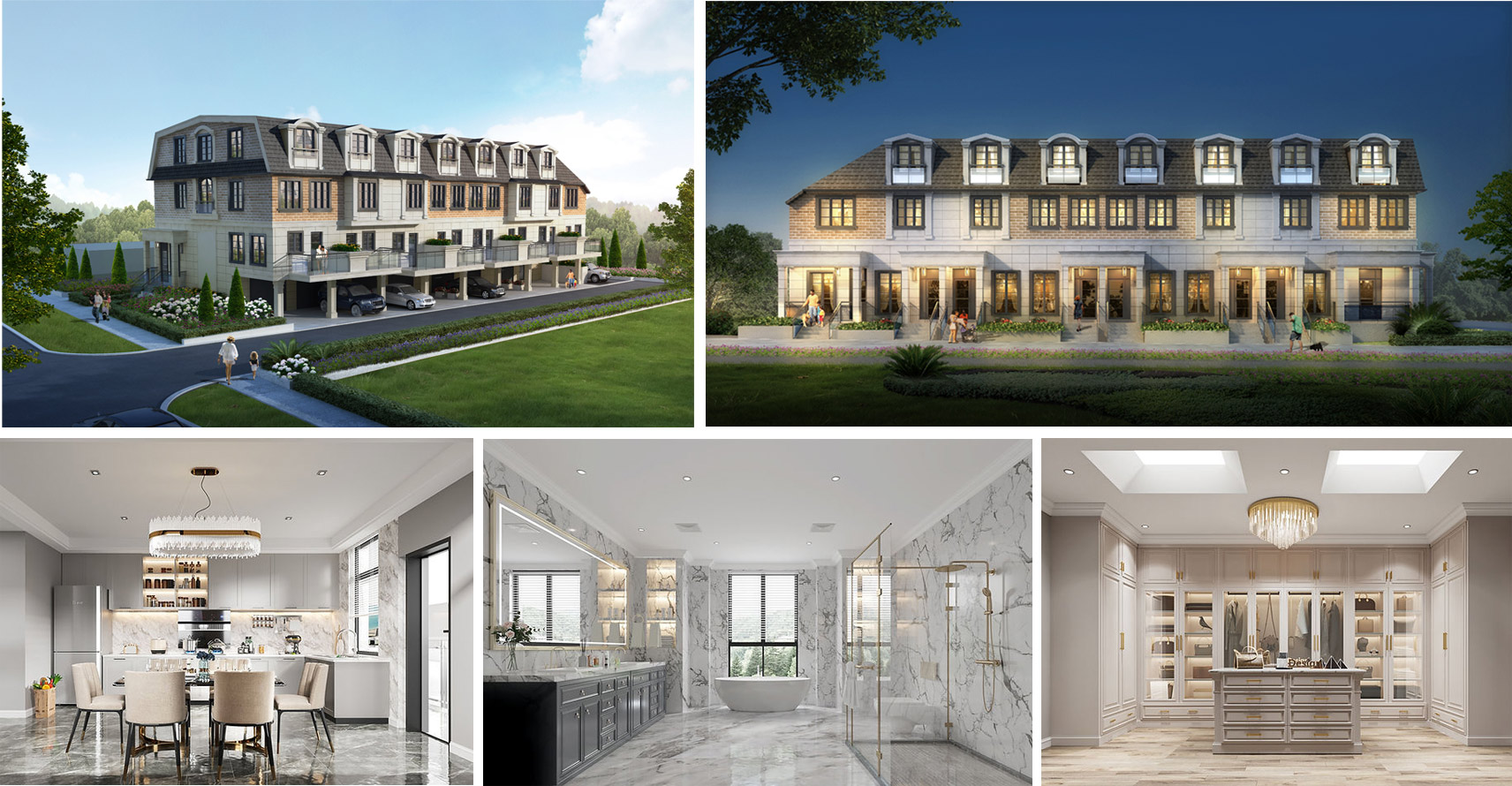 A vibrant and growing community

The neighbourhood is also home to some of Toronto’s finest schools including the highly respected Earl Haig Secondary School, which holds both an outstanding academic reputation, as well as the prestigious Claude Watson Arts Program.

Whether on foot, pubic transit or car, Springale Manors really does live in the middle of it all. Highways 401 and 404 are also just a few minutes away, connecting you with all other points across the city and beyond.

This neighborhood is also home to several desirable schools, including Earl Haig Secondary School, which features both an outstanding academic reputation, as well as the prestigious Claude Watson Arts Program.

We are honoured to collaborate with TAES Architects for Springale Manors’ distinctively upscale design. Liquan Zhu, the firm’s Principal Architect, and her team of internationally trained visionaries have a distinguished track record of exceptional design on the foundational pillars of beauty, functionality and sustainability.